Here’s what advertising can really learn from NFTs 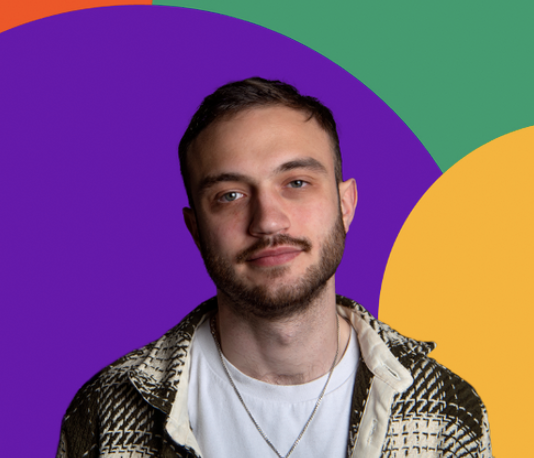 Disclaimer: This article is a Trojan horse. Like a business director dangling Deliveroo as a reason to stay late on a pitch, I’m using non-fungible tokens (NFTs) to open a wider dialogue about how blockchain could be used to improve the advertising industry. So no, this article won’t talk about how Pringles are creating digital chips to prove they ‘get’ the kids. Nor will it advocate for advertising’s version of NBA Top Shot in which we trade digitized copies of adland’s greatest heroes for digital currency. Does anybody want to trade my Rory Sutherland for a David Ogilvy? (Note to self: trademark Adland Top Shot.)

So what are we here to talk about then? Well, the vast majority of NFTs are built using Ethereum. Ethereum is a decentralized platform that uses blockchain technology to create and run decentralized digital applications (DApps). They enable the creation of smart contracts. A smart contract is an automated contract with the terms of the agreement between buyer and seller being directly written into code. This means a buyer and a seller don’t need a central governing body to oversee deals. Transactions and agreements can happen quickly as other people in the network confirm said transactions in return for a reward – often a token of some kind. Still with me?

One side effect of the pandemic has been an explosion in freelance talent. People found they could make a living from their own homes without the help of an agency. But between a thriving freelance talent market and the decentralization of the ad industry, we need solutions that validate the expertise of industry talent in order to give clients confidence.

At Small World we do this manually. Our network is global but tight-knit, and that means we have personal contacts with our network; they’re vetted the old-fashioned way. But as we grow, we’re exploring automated solutions to the vetting process. Blockchain is one of those.

It’s far more robust than Fiverr’s star-rating system, which can be gamed. Blockchain can be used to speed up the vetting process by having a freelancer’s previous work validated by others in the network. It can also be used to ensure work is delivered to an agreed standard on the completion of a job – protecting both clients and freelancers.

Agency staff are more burned out than ever before. While some blame employers, unreasonable differences between client fees and expectations are the real reason management push staff beyond their limits.

One instance where this unfair expectation is taken to ridiculous new heights is the pitch process. We scramble to over-deliver in order to show our ambition and win a client’s business, with no certainty of a payout. Some pesky clients may even choose to use the pitch process as a way of getting free thinking.

Here, the blockchain can help. DeFi project Paid Network uses smart contracts to offer farmers in developing countries an affordable way to make legal agreements and uses others in the network to validate said agreements. Agencies could do the same with pitches.

A pitch could begin with a smart contract between the client and all agencies that dictates the terms of the pitch. This would include the total budget and amount of hours that should be spent on it. It could also include a commitment from the client that they’ll appoint an agency at the end of the process. The contract would then be validated by others in the network that aren’t involved in the pitch. They wouldn’t see names of clients or agencies, just the proof of their financial (invoices) and time (timesheets) commitment to the pitch. This keeps everyone honest and takes away the imbalance of power in pitches.

It will also mean clients have a more honest representation of the work agencies will deliver once appointed, because everyone will be pitching under the same rules. Gone are the days of grand gestures winning business, only to find out the agency was merely play-acting

As agency talent floods to being freelance and eventually seeks to take on the big agencies, they’ll find themselves needing a way to collaborate. Well, blockchain and NFTs have given birth to the model for that too – decentralised autonomous organisations (DAOs). DAOs are internet-native organisational structures, like the modern LLC or C-Corp, designed for liquid online collaboration.

These are collections of like-minded people working toward like-minded goals. Unlike typical employment, DAOs don’t make you sign employment contracts and exclusively commit to them. Members are free to move between DAOs, contributing their skills wherever they fit. Most recently DAOs were forming in order to collectively compete with high rollers to bid on million-dollar NFTs. The successful bidders would then each own a share of that NFT based on their contribution.

It can only be a matter of time before some savvy freelance creatives put together the first decentralised autonomous agency (DAA). In theory, you could have all of the talent typically aggregated by a holding company working autonomously for a fair split of the spoils.

It’s clear that blockchain is the pre-eminent technological accelerator of the century – impacting finance, popular culture and, soon, the way we work. In advertising, it can decentralise the industry, make work more efficient and ultimately hold everyone involved more accountable for the greater good of those within it. 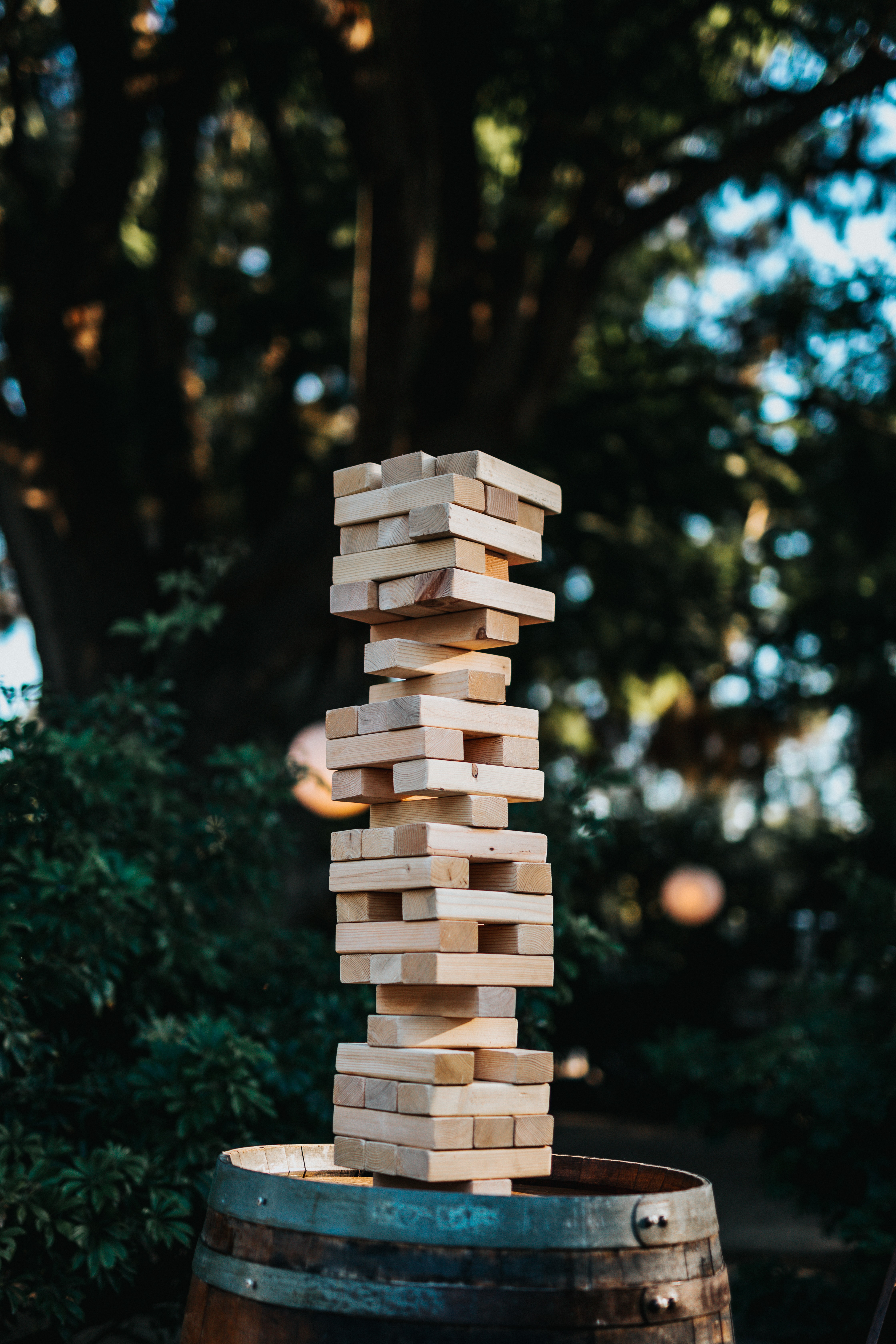 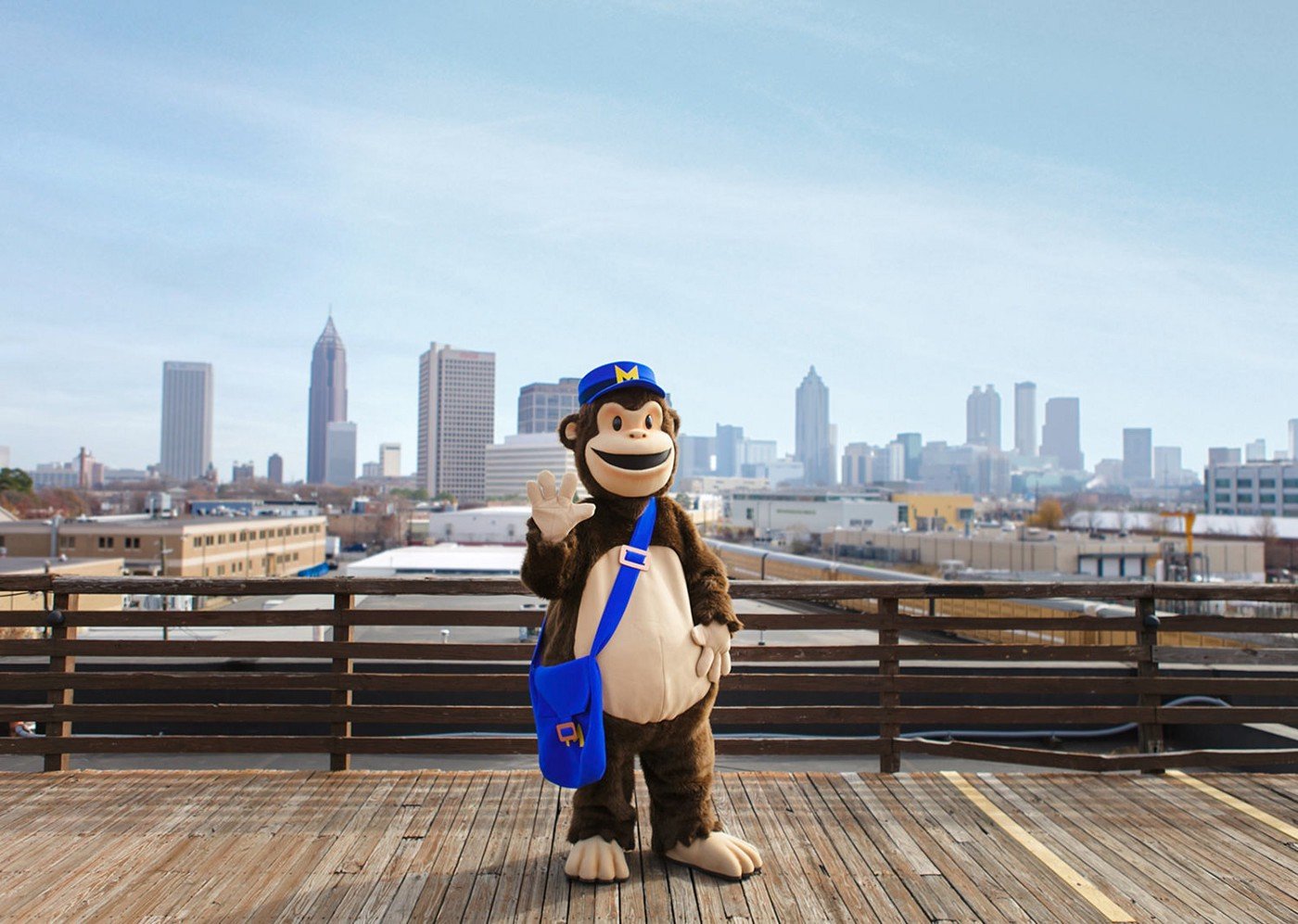 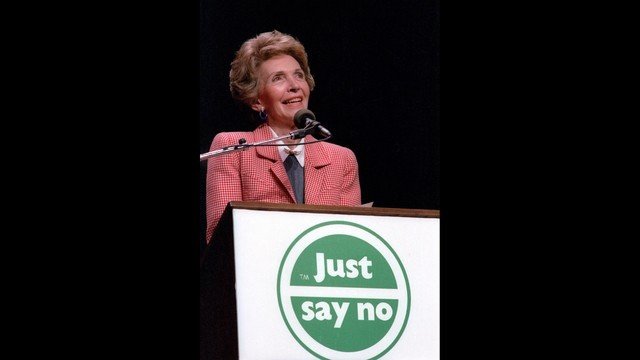